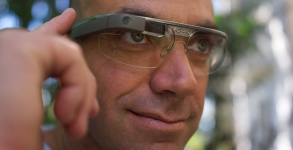 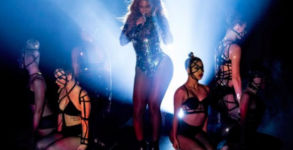 News92, Houstons all-news radio station is dumping the new format and going to All Beyonce, All The Time 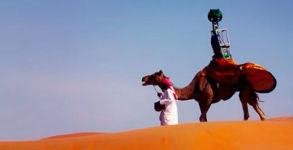 Its given us robot cars and internet-enabled glasses but when it came to creating a Street View of a desert, Google hit on a 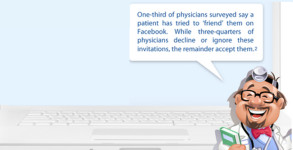 Did you send your physician a Friend request on Facebook?  If they friended you back, you are luckier than 90% of the population! 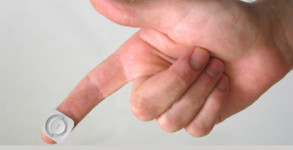 Apple has announced that the release of its newest music player, the iPod Amoeba, has been delayed indefinitely due to a flaw in the overall 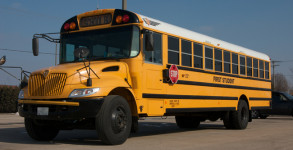 The Association of American Educators (AAE) has lodged a complaint with the Apple Corporation over its new, fifth-generation iPod Nano, which includes a retractable 2 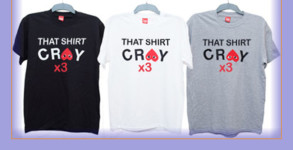 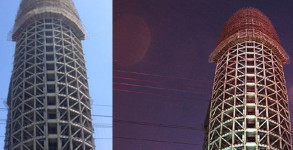 The Peoples Daily  the main state-owned newspaper of Chinas communist party is getting a new headquarters building. It is massive, imposing, and, uh, currently 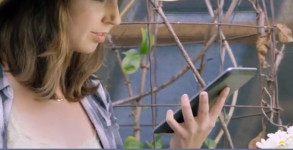 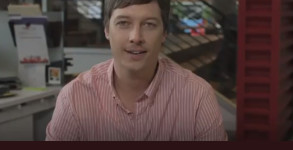